West Garden Spa is an asian massage parlor offering first class massages and table showers that are highly rated by our clients. We also boast luxury amenities that are included with all of our massages including a TV lounge, locker room, and sauna. All massages are done in the comfort of a private room.

When you think of the birthplace of massage therapy and massage healing, you more than likely think of healers across Asia. The continent known for engineering massage therapy techniques that we still use today continues to innovate. At West Garden Spa in midtown Manhattan (only minutes from Penn Station), we help you relax with real, beautiful, experienced Asian massage therapists who have been taught the best ancient arts of massage and can use those talents to help you release all the stress you’ve built up from your daily life.

Call to schedule an Asian massage appointment or simply walk-in. 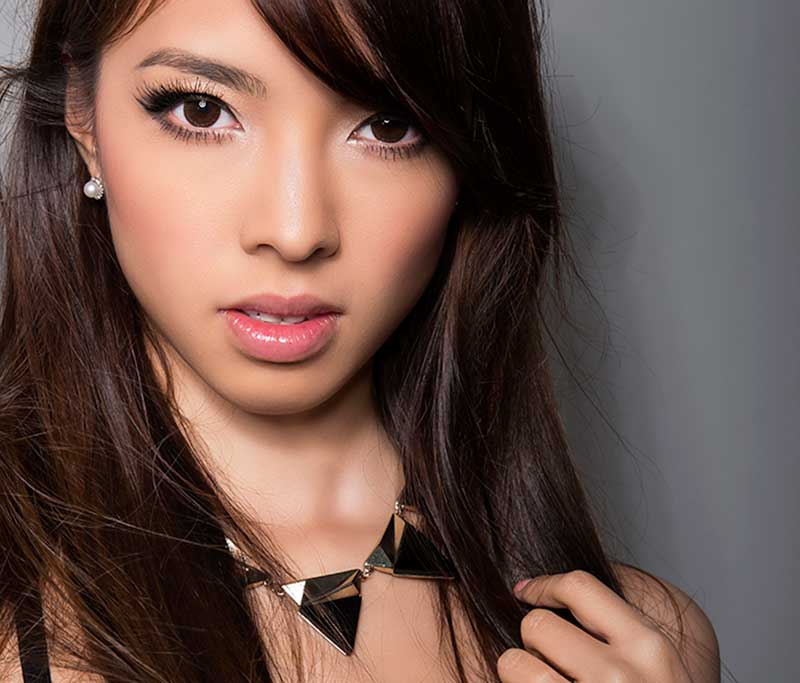 Today, in cities around the world, you can have access to the most popular and beneficial Asian massage techniques known to man, all in one place. Our Asian massage therapies are great in preparation for that big meeting, and a perfect option to change it up during a night on the town. Maybe you just need spontaneous relaxation; at West Garden Spa, all you need to do is walk through the doors and we’ll help you release all the stress of daily life. 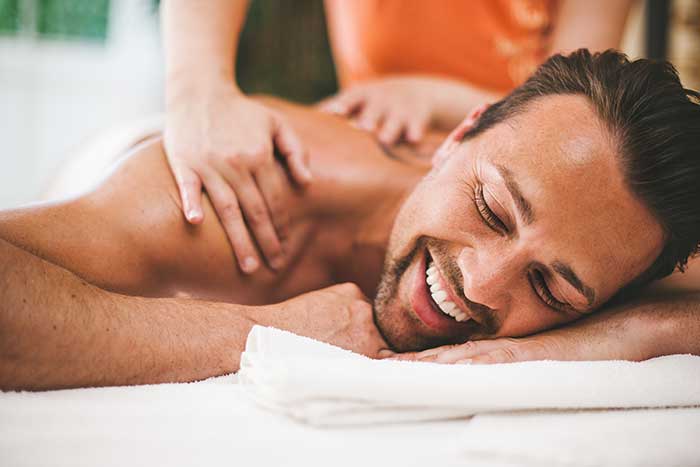 Benefits of an Asian Massage

Getting a professional Asian massage is an effective way to soothe sore muscles, reduce tension, and lower stress levels. Did you know that getting a massage has very real, tangible health benefits that can boost your emotional wellbeing?

Here are some of the benefits of getting an asian massage:

Increase your relaxation ability by incorporating a table shower with your asian massage. 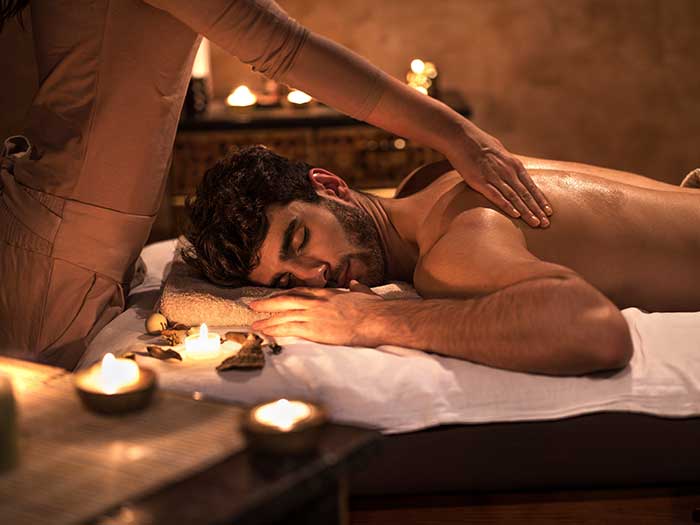 The Asian Origins of Massage

It’s believed that massage was practiced as far back as 3,000 B.C. in Ancient Chinese culture, which contributed to the origins of healing techniques still used today, like accupressure. In fact, before chemical knowledge of medicine was crudely engineered in ancient cultures around the world, the ancient Chinese, Egyptians, and other cultures were committed to techniques of “healing by touch.”

From Chinese massage stemmed other Asian techniques, such as Thai massage, believed to be engineered around 2,500 years ago. Shiatsu massage followed, a Japanese form of massage known for healing properties from extremely disciplined techniques using pressure in various pressure points that the ancient Japanese believed were connected to common illnesses and physical issues.

The common thread between all forms of Asian massage? The belief that not only could massage release tension and help muscles and joints work better, it could improve clients’ health simply by manipulating certain parts of the body. At West Garden Spa, we feel there is validity in these ancient beliefs, and if you come in for our Asian massage services, you’ll certainly leave feeling healthier and more prepared to deal with whatever life throws at you.

Get an Asian Massage in NYC Today!

Call Now
Back to the top