We will be re-opening on July 6th, 2020 at 10am.
Our new business hours will be Monday-Saturday from 10am-11pm and Sunday 10am-10pm. Reservation only, no walk-ins. Sauna facilities not available (According to government policy). Masks are REQUIRED (Including guests and all employees). Professional massage therapists will wear personal protective equipment and before proceeding to the session.

Did you know that as early as 2500 B.C., people in China used touch to promote healing?

In fact, ancient civilizations in China, Japan, Rome and Greece all used their own philosophies and methods of using touch as a way to rebalance and reharmonize their bodies.

Later in Europe massage surfaced but was replaced with medical technology and pharmacology which quickly established a new foundation for the medical community. As a result, the natural healing methods like massage therapy fell to the wayside.

Massage also began to reemerge as a healing technique during the 19th century in Europe, when people began noticing the benefits of massage techniques for the body and the mind.

In the early part 20th century in the U.S. massage became popular but was seen as a luxury for the rich or an indulgence for the indecent. In the latter half of the 20th century as a new interest in natural healing to heal our bodies resurfaced, the massage therapy industry has been revitalized. As a result massage therapy enjoys a very respectable place in the natural healing community.

Revitalize your body and restore your mind with a massage therapy appointment at West Garden Spa in Manhattan. Call us today at 212.214.7711 and ask us about our Asian massage techniques.

Because four hands are better than two – especially when it comes to relaxation.

Massage therapy offers a number of benefits for both the body… 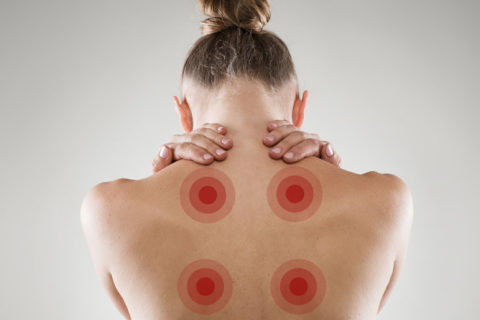 People often experience the sensation of sore muscles after exercising or participating in strenuous activities. This feeling makes it difficult to…

Read More
Recent Posts
Categories
Back to the top